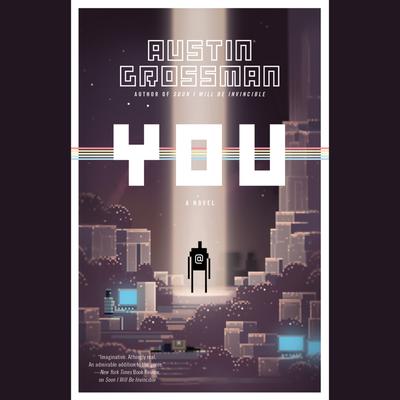 By Austin Grossman, Will Collyer (Narrator)

Austin Grossman is a video game design consultant and the author of Soon I Will Be Invincible, which was nominated for the 2007 John Sargent Sr. First Novel Prize. His writing has appeared in Granta, the Wall Street Journal, and the New York Times. He lives in Berkeley, California.