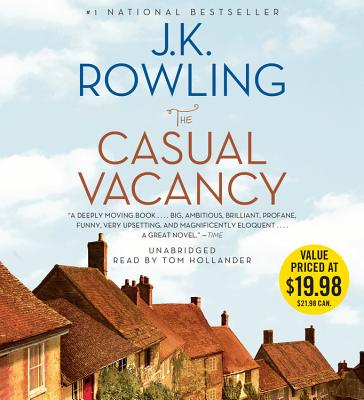 As well as an Order of the British Empire for services to children's literature, J.K. Rowling is the recipient of numerous awards and honorary degrees, including the Prince of Asturias Award for Concord, France's Légion d'honneur, and the Hans Christian Andersen Award, and she has been a commencement speaker at Harvard University. She supports a wide range of causes and is the founder of Lumos, which works to transform the lives of disadvantaged children.
or
Not Currently Available for Direct Purchase
Copyright © 2020 American Booksellers Association