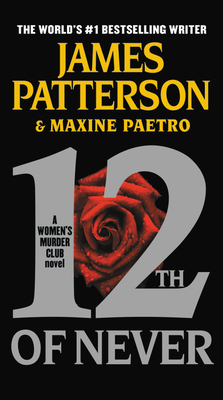 "Patterson and co-author Paetro spin a fast-paced triple mystery that expertly weaves the stories together. It is the distinct yet complementary personalities of the WMC members that make the story's heart beat."—Library Journal
or
Not Currently Available for Direct Purchase
Copyright © 2020 American Booksellers Association