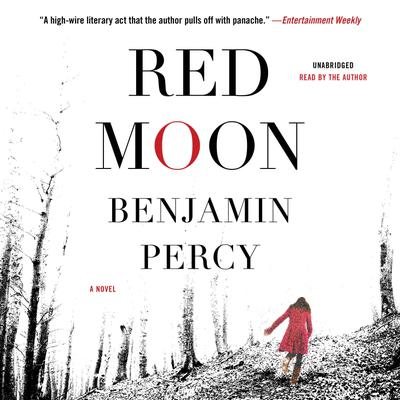 Benjamin Percy has won a Whiting Writers Award, a Plimpton Prize, two Pushcart Prizes, and a grant from the National Endowment for the Arts. He is the author of the novel The Wilding (Graywolf Press, 2010) and two short story collections, Refresh, Refresh (Graywolf Press, 2007) and The Language of Elk (Carnegie-Mellon University Press, 2006). His work has appeared in Esquire (where he is a contributing editor), GQ, Time, Men's Journal, Outside, TheWall Street Journal, The Paris Review, Tin House and Best American Short Stories.