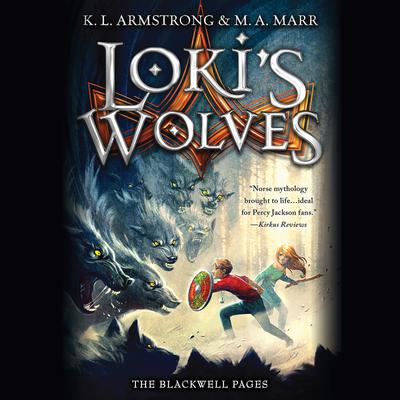 Armstrong and Marr are NYT bestselling authors who share a love for mythology and decided to write Loki's Wolves for their preteen sons.