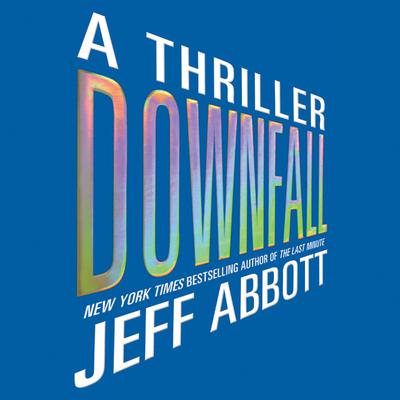 No matter who has to die.

The simplest beginnings can unravel a life. For Sam Capra, it is the moment a beautiful young woman walks into his San Francisco bar.

Sam doesn't want trouble. An ex-CIA agent, his only desire now is to build a quiet, peaceful home for himself and his infant son. But Diana Keene is no ordinary customer. She's pursued by two gunmen, and when she finds Sam, she whispers an urgent, desperate plea: "Help me."

And without any warning, Sam is thrust into a fight for his life. For Diana is being hunted by a deadly network-a shadowy alliance of select, influential men and women who use their connections, their authority, and their wealth to bend the world to their will. Now, this network aims its relentless fury against the man interfering with their plans to seize a new level of power: Sam Capra.

Threatened on all sides, Sam has only one hope to survive the network's all-consuming attack and return to his life with his son....he must destroy the man who owns the people who run the world.

Jeff Abbott is the New York Times bestselling author of fourteen novels. He is the winner of an International Thriller Writers Award (for the Sam Capra thriller The Last Minute) and is a three-time nominee for the Edgar award. He lives in Austin with his family. You can visit his website at www.JeffAbbott.com.