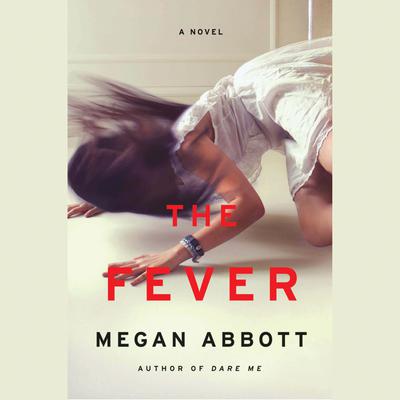 The panic unleashed by a mysterious contagion threatens the bonds of family and community in a seemingly idyllic suburban community in this "engrossing, disturbing, panic attack of a novel" from the award-winning author of The Turnout and Dare Me (Jodi Picoult).