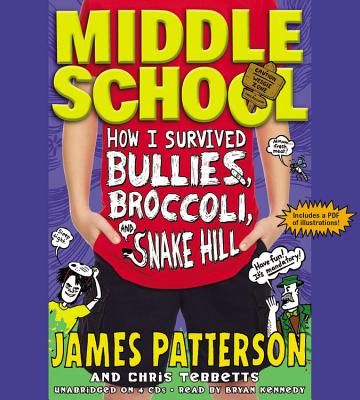 This fourth audiobook in the massively popular Middle School series is an unforgettable summer of hi-jinks, new friends, and surprises, all told with the hilarity and honesty listeners have come to expect from blockbuster author James Patterson.