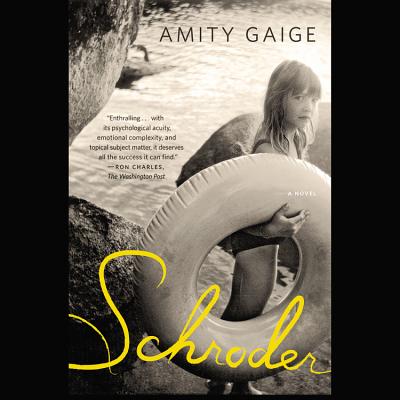 Amity Gaige, Will Collyer (Read by)

Attending summer camp as a boy, Erik Schroder, a first generation East German immigrant, adopts the name Eric Kennedy, a decision that will set him on an improbable and transformative journey. Years later, Erik escapes to Lake Champlain, Vermont, with his daughter, hiding from authorities amidst a heated custody battle with his estranged wife, Laura, who is unaware of his previous identity. From a correctional facility, Erik surveys the course of his life: his love for Laura, his childhood, and his experience as a father. Schroder is a sweeping, deftly imagined exploration of the identities we take on in our lives, those we are born with, and those we construct for ourselves.