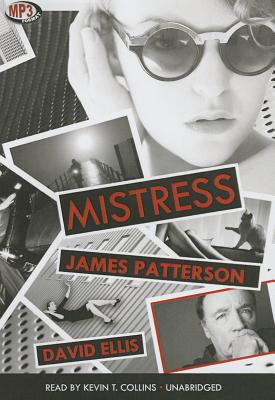 Ben isn t like most people. Unable to control his thoughts, he's a man consumed by his obsessions: cars, tennis, marathons, trains, yachts and Diana Hotchkiss, a beautiful woman Ben knows he can never have.

When Diana is found dead outside her apartment, Ben's infatuation drives him on a hunt to find out what happened to the love of his life. But Ben quickly discovers that the woman he pined for was hiding a dangerous double life. To her family, she was a sweet Midwestern girl who helped her brother get clean. But in the political world of Washington, DC, she was a manipulative go-getter who used her sexual prowess to get what she wanted. And now someone is out to stop Ben from uncovering the truth about Diana's illicit affairs.