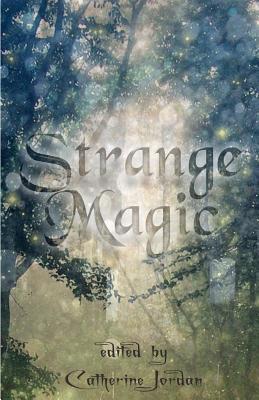 In the late 1980s, I wrote a nifty little novel and signed on with a veteran agent who peddled it all over New York City.

I papered the wall of my office with scores of rejection letters, licked my wounds, and went on to other pursuits. But I always wondered why my story went nowhere.

Fast forward thirty years. In collaboration with the Perry County Council of the Arts, author Don Helin assembled a stellar faculty of successful, published authors to teach A Novel Idea, a year-long class for aspiring novelists. I signed on for that first year, half to represent PCCA, and half hoping I might learn what I did wrong three decades ago.

A Novel Idea did not disappoint. I learned many reasons why my book never got out of the starting blocks, all the time wishing I could have avoided these pitfalls by taking such a course before I ever started writing.

But there was an unanticipated bonus. My 18 classmates demonstrated a gift for the written word that made each session a joy. As they read aloud the fruits of their writing exercises, I marveled at their talent and inspiration. They made me laugh, pulled hard at my emotions, or transported me to places that I had never been.

That is why I was so excited when author and facilitator Catherine Jordan and publisher Lawrence Knorr approached us with the idea of this anthology. I wanted to read the tales that my peers, and those from the class that followed, had to spin. Please relish them with the knowledge that they were written by ordinary people who believed they had a story to tell and had the courage to start writing.

Perry County Council of the Arts

Stories from the Perry County Council of the Arts Writer's Workshop: