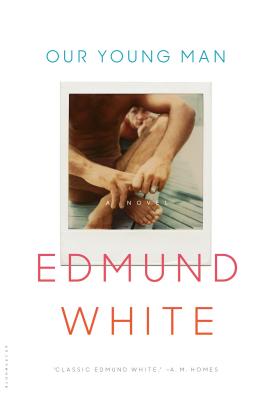 Praise For Our Young Man…