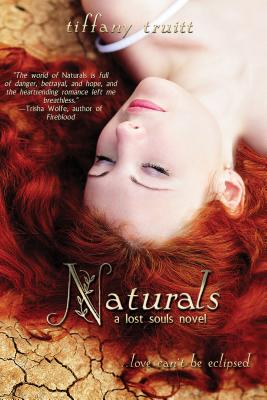 Ripped away from those she loves most, Tess is heartbroken as her small band of travelers reaches the Isolationist camp in the mysterious and barren Middlelands. Desperate to be reunited with James, the forbidden chosen one who stole her heart, she wants nothing to do with the rough Isolationists, who are without allegiance in the war between the Westerners and Easterners. But having their protection, especially for someone as powerful as Tess, may come at a cost.When James returns, Tess's world once again feels complete until she discovers her sister, Louisa, has taken up her old post at Templeton, the dangerous chosen ones training center and the site of Tess's loss of innocence. Tess will do anything to protect her loved ones but will the price be more than she can give?This second book in Tiffany Truitt's dystopian series is a thought-provoking, thrilling story that asks who the true enemy really is the chosen ones who are different, or the naturals who are just like us.

Tiffany Truitt received her MA in literature from Old Dominion University. Her debut Chosen Ones, first in the Lost Souls trilogy, is a searing look at what it means to be other and how we define humanity, as well as a celebration of the dangerously wonderful feeling of falling in love.
Loading...
or
Not Currently Available for Direct Purchase