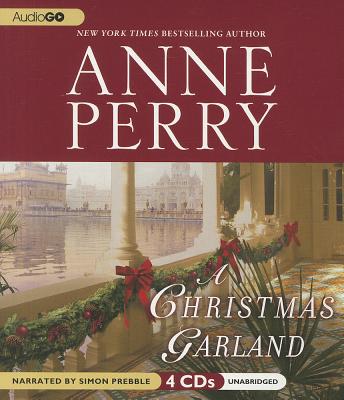 The year is 1857, soon after the tragic Siege of Cawnpore. In the British garrison, a guard is killed and an Indian prisoner escapes, which leads to yet more British deaths. Cries for revenge are overwhelming. Despite no witnesses and no evidence against him, a luckless British medical orderly named John Tallis is arrested as an accomplice simply because he was the only soldier unaccounted for when these baffling crimes were committed. Though chosen to defend Tallis, young Lieutenant Victor Narraway is not encouraged to try very hard. Narraway's superiors merely want a show trial. But inspired by a soldier's widow and her children, and by his own stubborn faith in justice, Narraway searches for the truth. In an alien world haunted by memories of massacre, he is the accused man's only hope. The trial of John Tallis equals the white-knuckle best of Anne Perry's breathtaking courtroom dramas, as Narraway struggles to persevere against appalling odds and a frightful injustice.

Anne Perry is the author of two Victorian-era series--one featuring investigator William Monk, the other featuring police inspector Thomas Pitt--as well as a series set amid World War I. She lives in the Scottish Highlands.
Loading...
or
Not Currently Available for Direct Purchase