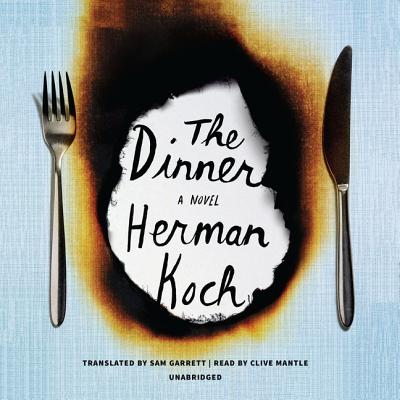 Herman Koch, born in 1953, is a Dutch actor and writer. He studied at the Montessori Lyceum before finishing his schooling in Russia. Koch is a renowned television actor on the series "Jiskefet" and a columnist for the newspaper "Volkskrant. The Dinner" is his sixth novel and has already won the prestigious Publieksprijs Prize in 2009. Koch currently lives in Spain.
Loading...
or
Not Currently Available for Direct Purchase