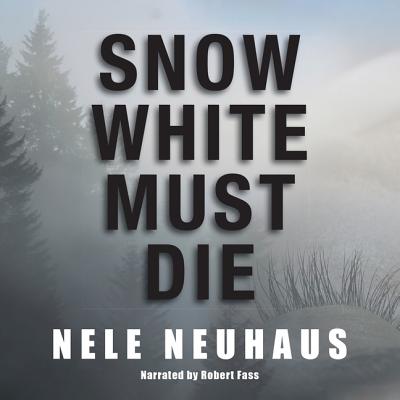 On a rainy November day, police detectives Pia Kirchhoff and Oliver von Bodenstein are summoned to a mysterious traffic accident: a woman has fallen from a pedestrian bridge onto a car driving underneath. According to a witness, the woman may have been pushed. The investigation leads Pia and Oliver to a small village, and the home of the victim, Rita Cramer. On a September evening eleven years earlier, two seventeen-year-old girls vanished from the village without a trace. In a trial based only on circumstantial evidence, twenty-year-old Tobias Sartorius, Rita Cramer's son, was sentenced to ten years in prison. Bodenstein and Kirchhoff discover that Tobias, after serving his sentence, has now returned to his home town. Did the attack on his mother have something to do with his return? In the village, Pia and Oliver encounter a wall of silence. When another young girl disappears, the events of the past seem to be repeating themselves in a disastrous manner. The investigation turns into a race against time, because for the villagers it is soon clear who the perpetrator is--and this time they are determined to take matters into their own hands.

Nele Neuhaus is one of the most widely read German mystery writers. More than two million copies of her books are currently in print. She lives near Frankfurt, Germany.
Loading...
or
Not Currently Available for Direct Purchase