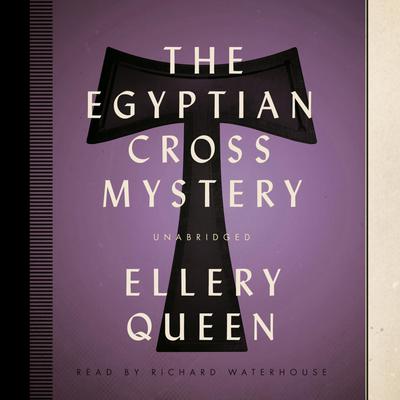 The Queens are intrigued when a grisly murder mars a small town's Christmas. It's Christmas in Chicago, and Detective Richard Queen is enjoying a busman's holiday at a conference on gangland violence-but his son, amateur sleuth Ellery, is bored silly. Until, that is, Ellery reads of an unusual killing in rural Arroyo, West Virginia. A schoolmaster has been found beheaded and crucified. Ellery hustles his father into his roadster and heads east, since there is nothing he'd like better for Christmas than a juicy, gruesome puzzle. When the Queens arrive in Arroyo, they learn that the victim was an eccentric atheist, but not the sort to make enemies. What initially looks to be the work of a sadistic cult turns out to be something far more sinister. In the months ahead, more victims will turn up all over the world-all killed in the same horrifying manner. It will take several bodies before Ellery divines the clue that unlocks the mystery of the Christmas crucifixion.
Loading...