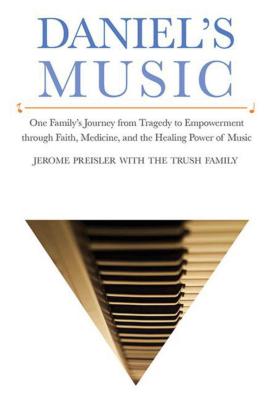 While Daniel remained comatose, the uncontrolled pressure inside his skull caused him to suffer multiple strokes. Tests showed that his brain functions had flat-lined, and doctors would soon tell his parents his chances of survival were slim to none—or that he’d likely remain in a vegetative state if he awakened.