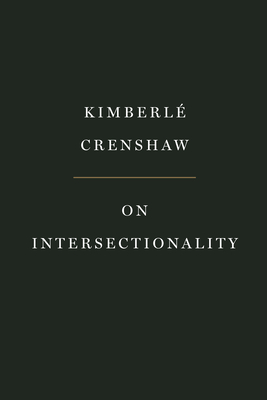 A major publishing event, the collected writings of the groundbreaking scholar who first coined intersectionality as a political framework (Salon)

For more than twenty years, scholars, activists, educators, and lawyers--inside and outside of the United States--have employed the concept of intersectionality both to describe problems of inequality and to fashion concrete solutions. In particular, as the Washington Post reported recently, the term has been used by social activists as both a rallying cry for more expansive progressive movements and a chastisement for their limitations. Drawing on black feminist and critical legal theory, Kimberl Crenshaw developed the concept of intersectionality, a term she coined to speak to the multiple social forces, social identities, and ideological instruments through which power and disadvantage are expressed and legitimized.

In this comprehensive and accessible introduction to Crenshaw's work, readers will find key essays and articles that have defined the concept of intersectionality, collected together for the first time. The book includes a sweeping new introduction by Crenshaw as well as prefaces that contextualize each of the chapters. For anyone interested in movement politics and advocacy, or in racial justice and gender equity, On Intersectionality will be compulsory reading from one of the most brilliant theorists of our time.