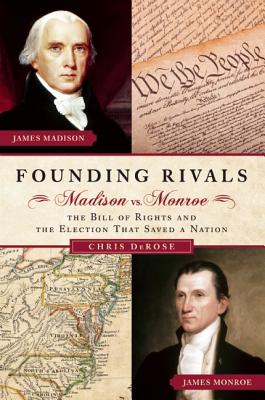 DeRose tells the never-before-told story of the 1789 congressional election in Virginia's 5th district and of the two men who fought it: James Madison and James Monroe. They were friends and political allies for most of their lives, but their paths diverged when they found themselves at odds with each other in the battle over the Constitution.

Chris DeRose is an attorney and also serves as a political strategist for candidates for state and federal office. For the past fifteen years, he has been involved in campaigns at every level in five different states. DeRose lives in Phoenix, Arizona.
Loading...
or
Not Currently Available for Direct Purchase