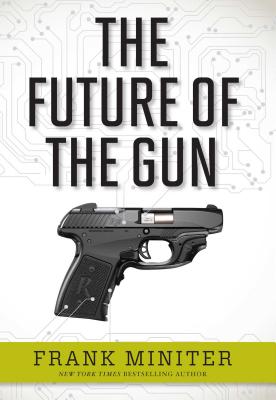 The Future of the Gun

The history of the American gun is intricately entwined with the history of America itself. Promising developments in gun technology could change not only America's future, but the future of the world. Unfortunately, the radical anti-gun lobby is standing between innovation and the American people. Bestselling author Frank Miniter details the amazing breakthroughs waiting to happen in gun technology that could make today's firearms exponentially safer and smarter—if the anti-gun lobby weren't halting progress in its tracks.

In The Future of the Gun, you will learn:


Want to know about the future of guns? There is no better place to start than here.