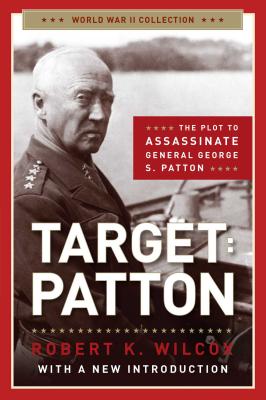 Find out "whodunit" in this thrilling account of America's most famous general.

Robert K. Wilcox is a bestselling author, screenwriter, novelist and journalist. He specializes in mysteries and military history. He began his career as religion editor of the Miami News, winning the Supple Memorial Award as the best religion writer in the nation. He went on to write for the Miami Herald, New York Times and other major newspapers and magazines before becoming a television writer and story editor.
Loading...
or support indie stores by buying on