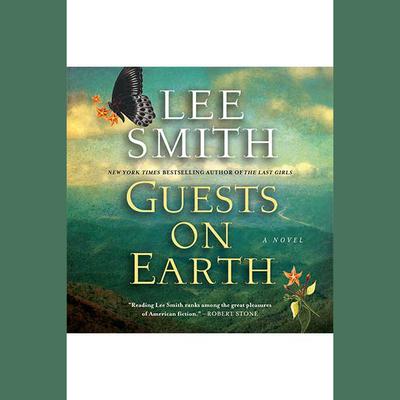 When she is thirteen years old, Evalina Toussaint, the orphaned child of an exotic dancer in New Orleans, is admitted as a mental patient to Highland Hospital in Asheville, North Carolina. The year is 1936, and the hospital, under the direction of celebrity psychiatrist Robert S. Carroll, is famous for its up-to-the-minute shock therapies and for Dr. Carroll’s revolutionary theory of the benefits of nonintrospection.

Evalina finds herself in the midst of a kaleidoscope of characters, including the estranged wife of F. Scott Fitzgerald. Her role as accompanist for all theatricals and programs at the hospital gives her privileged insight into the events that transpire over the twelve years leading up to a tragic 1948 fire—its mystery unsolved to this day—that killed nine women in a locked ward on the top floor, including Zelda.

In Evalina Toussaint, Lee Smith has a created a narrator whose story is one of unstoppable and defiant introspection. At the risk of Dr. Carroll’s ire and at all costs, Evalina listens, observes, delves, pursues, accompanies, remembers—and tells us everything. This is her wildly prescient story about a time and a place where creativity and passion, theory and medicine, fact and fiction are luminously intertwined.