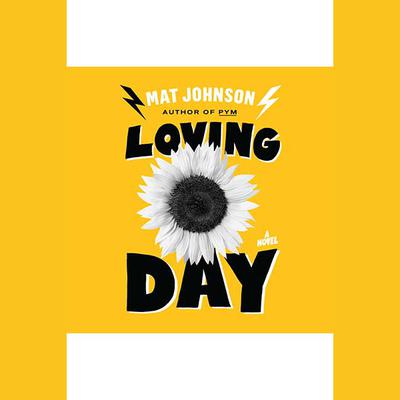 Warren Duffy has returned to America for all the worst reasons; his marriage to a beautiful Welsh woman has come apart; his comic shop in Cardiff has failed; and his Irish-American father has died, bequeathing to Warren his last possession, a roofless, half-renovated mansion in the heart of black Philadelphia. On his first night in his new home, Warren spies two figures in the grass outside; when he screws up the nerve to confront them, they disappear. The next day he encounters ghosts of a different kind: in the face of the teenage girl he meets at a comics convention he sees the mingled features of his white father and his black mother, both now dead. The girl is his daughter and she thinks she's white. Warren sets off the remake his life with a reluctant daughter he never knew and a haunted house and history he knows too well.

In their search for a new life they struggle with an unwanted house and its ghosts, fall in with a utopian mixed-race cult, and inspire a riot on Loving Day, the unsung holiday that celebrates interracial love.

Mat Johnson is a novelist and graphic novelist and teaches at the University of Houston Creative Writing Program. His last novel, PYM, was a book of the year in the Washington Post, Vanity Fair, Salon, and several other newspapers throughout the country.