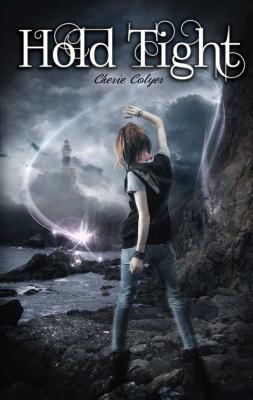 When you're new to magic, one spell can be the difference between getting what you want...and ruining the lives of everyone you love. Sixteen-year-old Madison has just embraced her magical powers. The trick now is learning how to control them. She and her boyfriend -and fellow witch- can't even enjoy a simple kiss without getting shocked when their powers collide. Instead of mastering her new skills, though, Madison is stuck watching her kid brother and doing chores. But being a witch does have its benefits. With a simple spell, Madison instantly conjures the help she needs around the house. Or so she thinks. Her idea of "help" invites trouble of its own as a pair of dangerous yet enticing beings enter her life. When a classmate disappears soon afterwards, Madison discovers she's the next victim of a threat she's powerless to resist...and there's nothing it won't kill to make her surrender. Caught in the crossfire between two dashing but deadly creatures, Madison must figure out which one to trust and how to rid her world of the other-before one of them destroys her and everyone she cares about.

Cherie believes there's a little magic in everyone. She also believes in following her dreams and never giving up. Her books are proof of that. Besides writing, Cherie enjoys spending time with family and friends, reading, the great outdoors, and she loves a challenge. While she has had many great experiences, what she finds most satisfying is seeing her children and stories grow into their own exciting and distinct entities. Cherie lives in Illinois with her family.
Loading...
or support indie stores by buying on