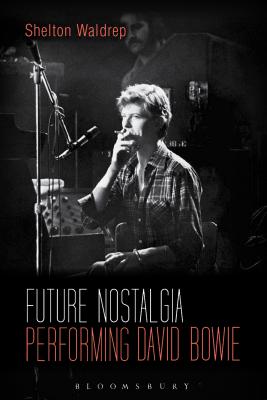 Although David Bowie has famously characterized himself as a leper messiah, a more appropriate moniker might be rock god: someone whose influence has crossed numerous sub-genres of popular and classical music and can at times seem ubiquitous. By looking at key moments in his career (1972, 1977-79, 1980-83, and 1995-97) through several lenses-theories of sub-culture, gender/sexuality studies, theories of sound, post-colonial theory, and performance studies Waldrep examines Bowie's work in terms not only of his auditory output but his many reinterpretations of it via music videos, concert tours, television appearances, and occasional movie roles. Future Nostalgia looks at all aspects of Bowie's career in an attempt to trace Bowie's contribution to the performative paradigms that constitute contemporary rock music.