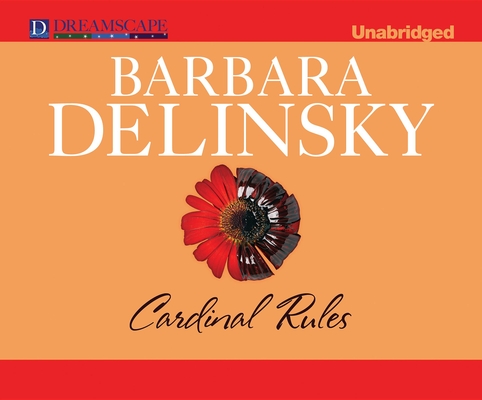 Rule #1: Never get involved. Determined not to be like her irresponsible and selfish parents, Corinne Fremont has never dropped her guard in her professional or personal life. Rule # 2: Never resist temptation. Maverick businessman Corey Haraden conducts both his love life and business with enthusiasm. Corinne isn't like the women he usually dates, but she intrigues him. Rule #3: Rules are meant to be broken.

Barbara Delinsky has written more than nineteen bestselling novels with over thirty million copies in print. She has been published in twenty languages worldwide. Barbara's fiction centers upon everyday families facing not-so-everyday challenges. She is particularly drawn to exploring themes of motherhood, marriage, sibling rivalry, and friendship in her novels. A lifelong New Englander, Barbara earned a B.A. in Psychology at Tufts University and an M.A. in Sociology at Boston College. READER BIOLaural began working in regional theater as an actor at the age of 17. She has done over 20 years of stage work, and 16 years of audio book narration, having narrated over 100 titles in all genres. In addition, Laural has directed well over 100 audio titles, providing expertise on both sides of the microphone. In acknowledgement for years of excellence at her craft, Laural has received AudioFile's 'Earphones Award' many times over.
Loading...
or
Not Currently Available for Direct Purchase