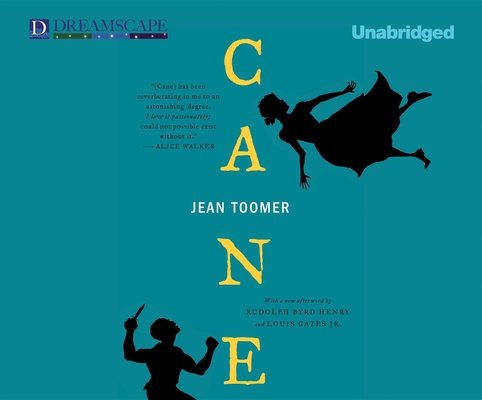 First published in 1923, Jean Toomer's Cane is an innovative literary work powerfully evoking black life in the South. Rich in imagery, Toomer's impressionistic, sometimes surrealistic sketches of Southern rural and urban life are permeated by visions of smoke, sugarcane, dusk, and fire; the northern world is pictured as a harsher reality of asphalt streets. This iconic work of American literature is published with a new afterword by Rudolph Byrd of Emory University and Henry Louis Gates Jr. of Harvard University, who provide groundbreaking biographical information on Toomer, place his writing within the context of American modernism and the Harlem Renaissance, and examine his shifting claims about his own race and his pioneering critique of race as a scientific or biological concept.

Jean Toomer (1894-1967) was born in Washington, D.C., the son of educated blacks of Creole stock. Literature was his first love and he regularly contributed avant garde poetry and short stories to such magazines as Dial, Broom, Secession, Double Dealer, and Little Review. After a literary apprenticeship in New York, Toomer taught school in rural Georgia. His experiences there led to the writing of Cane. READER BIO Sean Crisden is a multitalented actor who has narrated audiobooks in almost every genre, from science fiction to romance. He has also voiced characters in numerous video games, such as the award-winning ShadowGun, and appeared in many commercials and films, including The Last Airbender. A native of Philadelphia, Pennsylvania, Sean now resides in Phoenix, Arizona.
or
Not Currently Available for Direct Purchase
Copyright © 2020 American Booksellers Association