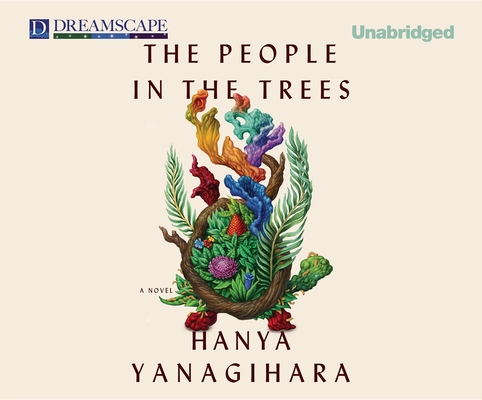 In 1950, a young doctor, Norton Perina, signs on with the anthropologist Paul Tallent for an expedition to the remote island of Ivu'ivu in search of a rumored lost tribe. They succeed, finding not only that tribe but also a group of forest dwellers they dub ""The Dreamers,"" who turn out to be fantastically long-lived but progressively more senile. Perina suspects the source of their longevity is a hard-to-find turtle; unable to resist the possibility of eternal life, he kills one and smuggles some meat back to the States. He proves his thesis, earning worldwide fame, but he soon discovers that its miraculous property comes at a terrible price. As things quickly spiral out of his control, his own demons take hold, with devastating consequences.

Hanya Yanagihara is a former member of the Vintage publicity department, and currently an editor-at-large at Conde Nast Traveler. She lives in New York City. READER BIO Arthur Morey has performed in New York, Chicago, and Milan. He has freelanced scripts and won awards for both plays and fiction. A former literary manager, he has taught acting and writing. Winner of five AudioFile Earphones Awards, he has narrated novels by John Irving, Nathan Englander, Richard Russo, and John Burnam Schwartz, as well as nonfiction by Kurt Eichenwald, John McCain, George Tenet, Deepak Chopra, Gay Talese, and others.
Loading...
or support indie stores by buying on