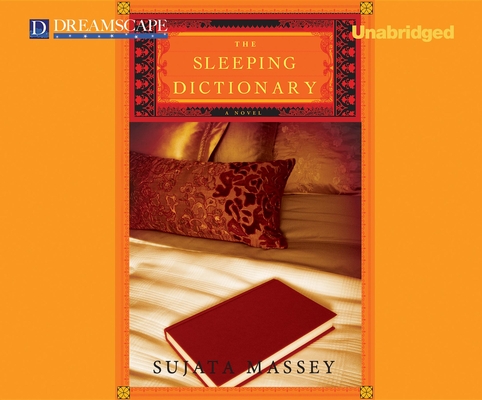 The term ""sleeping dictionary"" was coined for young Indian women who slept with British men and educated them in the ways of India. Set between 1925 and the end of World War II, The Sleeping Dictionary is the story of Kamala, born to a peasant family in West Bengal, who makes her way to Calcutta of the 1930s. Haunted by a forbidden love, she is caught between the raging independence movement and the British colonial society she finds herself inhabiting. This portrait of late Raj India is both a saga and a passionate love story.

Sujata Massey is an Edgar; Anthony; and Mary Higgins Clark Award nominee, and winner of the Agatha and the Macavity Award for her ten Rei Shimura mystery novels set in Japan. Born in England to an Indian father and a German mother, Sujata Massey grew up mostly in the United States and earned her BA from the Johns Hopkins Universitya s Writing Seminars program. She then worked as a reporter at The Baltimore Sun before marrying and moving to Japan. She now lives in Baltimore with her husband and children. READER BIOSneha Mathan spent a peripatetic childhood in India, punctuated by a short spell in the Seychelles. Now fixedly based in Seattle, she works as a voice actor and audiobook narrator. Her audiobook work has received several Earphones awards and she is a two-time Audie finalist."
or
Not Currently Available for Direct Purchase