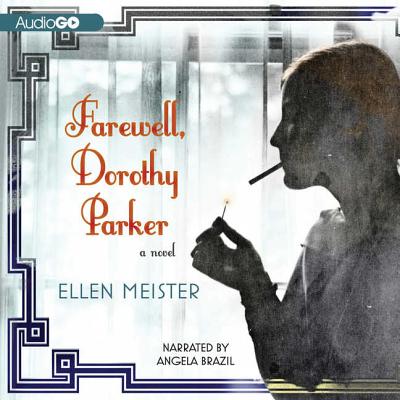 When it comes to movie critics Violet Epps is a powerhouse voice. Equally unafraid of big Hollywood names and public opinion, her biting reviews are widely quoted.But when it comes to her own life, Violet finds herself unable to speak up--paralyzed by crippling social anxiety. When a chance encounter at the famous Algonquin Hotel unleashes the feisty spirit of the long-dead Dorothy Parker, the famous literary critic of the 1920s, Violet thinks she is going crazy. But as the rematerialized Mrs. Parker helps her face her fears, Violet realizes how much she has been missing by keeping quiet. It turns out though, that the shade has problems of her own, not the least of which include equal portions of narcissism and pessimism and the inability to move on to her afterlife.