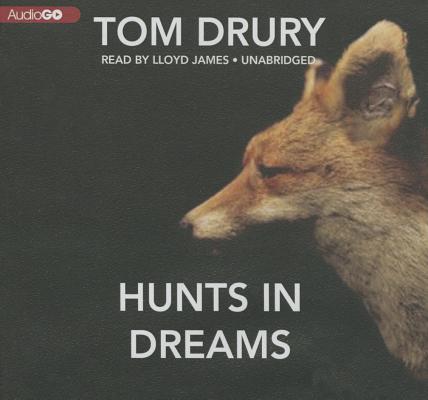 In his follow up to The End of Vandalism, Drury depicts a quiet, Midwestern October weekend in the lives of the Darling family, whose members all want something without knowing how to get it: for Charles, an heirloom shotgun; for his wife, Joan, the imaginative life she once knew; for their young son, Micah, a knowledge of the scope of his world, aided by prowling the empty town at night; and for Joan's daughter, Lyris, a stable home where she can begin to grow up. Sometimes together, other times crucially apart, the Darlings move through a series of vivid encounters that demonstrate how even the most provisional family can endure in its own particular way.