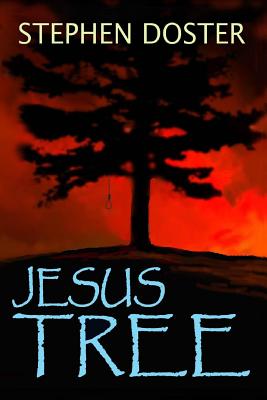 Writer and oral historian Stephen Doster is the author of fiction and non-fiction, including two oral histories. He was born in Kingston-On-Thames, England and raised on St. Simons Island, Georgia. His literary works are focused on Georgia and the Georgia Coast. He holds degrees from the University of Georgia and Vanderbilt University and currently resides in Nashville, Tennessee with his wife, Anne. "The island I grew up on happens to be on the 31st parallel north of the Equator, which includes the geographic area below Savannah, north of the Georgia-Florida border, and everything east and west of that. Down on the 31st and 32nd Parallels, you're in the Deep South of the "Deep South." Look at all the writers who come from those strips, and don't surprised if you see similarities in their works. It has to do with their shared history, the geography, and the people who inhabit those realms. Many of the early Georgia settlers traveled directly west to settle regions in Alabama, Mississippi, Louisiana, and Texas. They took their histories and their stories with them. Part of the Southern writer's job is to resurrect those stories and their histories in creating new works. It's recycling of the highest order."
Loading...
or
Not Currently Available for Direct Purchase