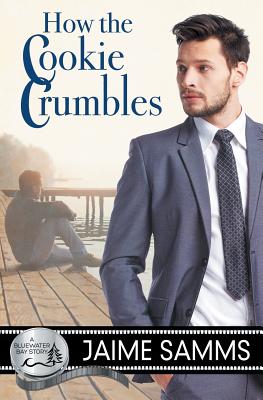 After losing a rigged cooking show competition-and a potential lover-to another baker, Frederic Jackson packs up his considerable baggage and moves to Bluewater Bay. He uses the network's hush money to buy a new bakery where he hopes the small town's revitalized economy will let him start anew.

Blaire Caruthers never wanted to work for his father at Caruthers Industries. He should have known that fixing the company's show results was a mistake, and that choosing another man over kind, generous Frederic was an even bigger one. But the damage is done. To escape the fallout, he's gone to Bluewater Bay to oversee the company's interest in Wolf's Landing merchandise.

Stuck in a small, nowhere town doing a job he hates, Blaire wants nothing more than to prove to Frederic he's changed. However, Frederic struggles to trust the man who betrayed him once already. As Blaire loses ground with his father, and Frederic starts falling back into self-destructive habits, they both have to find the balance and control that's been missing from their lives.