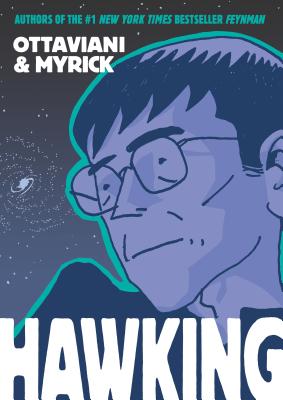 Leland Myrick is the Ignatz Award- and Harvey Award-nominated author and illustrator of The Sweet Collection and Bright Elegy. His writing and illustrations have appeared in publications as diverse as Dark Horse Comics, GQ Japan and Vogue Russia. He grew up in Missouri, a place that has inspired much of his poetry and art, and he now lives in Pasadena, California, with his wife and daughter.
Loading...
or
Not Currently Available for Direct Purchase