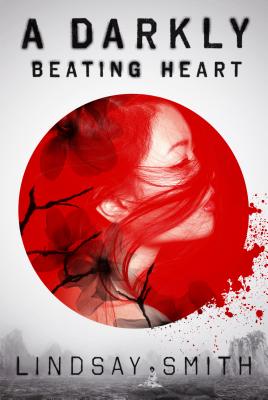 A troubled girl confronts her personal demons in this time-travel thriller alternating between present day and 19th century Japan.

No one knows how to handle Reiko. She is full of hatred; all she can think about is how to best hurt herself and those people closest to her. After a failed suicide attempt at her home in Seattle, Reiko's parents send her to spend the summer with family in Japan, hoping she will learn to control her emotions. But while visiting Kuramagi, a historic village preserved to reflect the nineteenth-century Edo period, Reiko finds herself slipping backward in time into the nineteenth-century life of Miyu, a young woman even more vengeful than Reiko herself. Reiko loves escaping into Miyu's life . . . until she discovers Kuramagi's dark secret and must face down Miyu's demons as well as her own.


Praise For A Darkly Beating Heart…

"Intriguing. . . there is genuine spookiness in Reiko’s slow discovery that her choices are not really her own, and readers will definitely want to see Miyu stopped.—BCCB