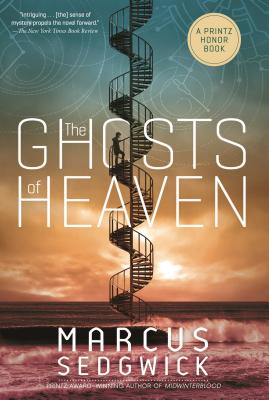 The Ghosts of Heaven


Praise For The Ghosts of Heaven…