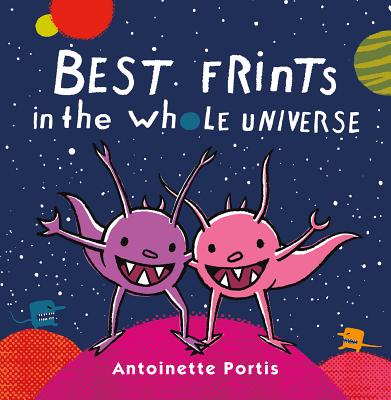 Best Frints in the Whole Universe


Praise For Best Frints in the Whole Universe…

Antoinette Portis is the author of many inventive books, including Not a Box, a New York Times Best Illustrated Book and a Geisel Honor Book.  She is the recipient of a Sendak Fellowship. Froodle is her first book for Roaring Brook Press. Ms. Portis lives in southern California.
Loading...
or
Not Currently Available for Direct Purchase