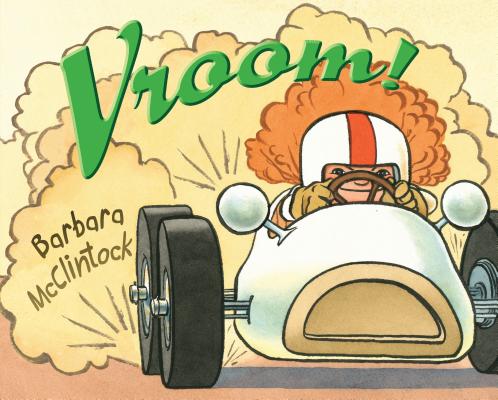 Barbara McClintock attended Jamestown College in North Dakota until, at nineteen, she moved to New York City to begin her career as an illustrator and author. She has written and/or illustrated many acclaimed books for young readers, among them Adèle & Simon, an ALA Notable Book and a New York Times Book Review Best Illustrated Book of the Year, and Lost and Found: Adèle and Simon in China. She lives in Windham, Connecticut.
Loading...
or
Not Currently Available for Direct Purchase