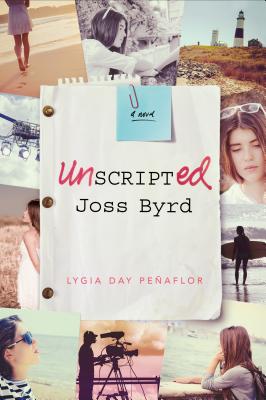 Joss Byrd is America's most celebrated young actress, but on the set of her latest project, a gritty indie film called The Locals, Joss's life is far from glamorous. While struggling with her mother's expectations, a crush on her movie brother, and a secret that could end her career, Joss must pull off a performance worthy of a star. When her renowned, charismatic director demands more than she is ready to deliver, Joss must go off-script to stay true to herself.

Lygia Day Peñaflor is a private academic teacher for young Hollywood stars. Her students have included the young casts of Gossip Girl and Boardwalk Empire as well as I Am Legend. She lives on Long Island.
Loading...
or
Not Currently Available for Direct Purchase