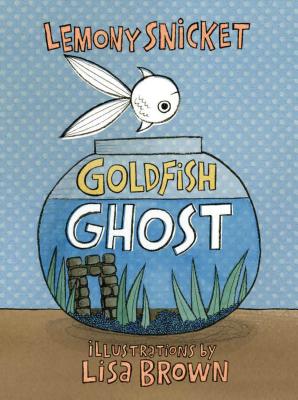 Lisa Brown is a New York Times bestselling illustrator, author, and cartoonist. Her work includes a slew of illustrated books including Goldfish Ghost by Lemony Snicket; The Airport Book; Picture the Dead with Adele Griffin; and Mummy Cat by Marcus Ewert. For adults, Long Story Short is a collection of comic strips about classic novels. She lives in San Francisco and teaches in the illustration department of the California College of the Art.
Loading...
or support indie stores by buying on