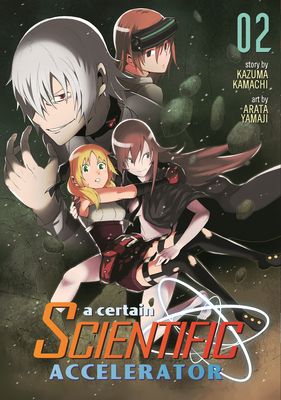 RISING FROM THE GRAVE

Accelerator may be the top psychic in Academy City, but now he’s getting a crash course in magic, t hanks to the Necromancer Estelle. Now one of DA’s victims is Accelerator and Estelle need to bring down her killers! Unfortunately, the fight against this rogue Anti-Skill group is about to get more complicated–as another member of the Sisters Project is caught in DA’s web.

Yamaji Arata is a Japanese manga artist best known for A Certain Scientific Accelerator.
Loading...
or support indie stores by buying on