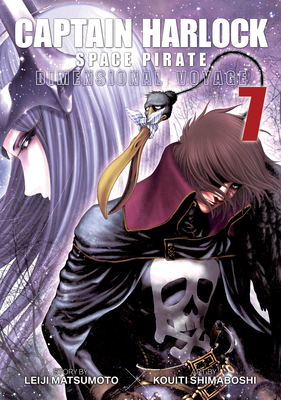 TROUBLE ON THE HOME FRONT

It is election time on Earth and tensions are running high. As various factions fight it out, Daiba tries to use the chaos as a cover for breaking into the Mazon’s Earth headquarters. Meanwhile, in the far reaches of space, Harlock faces down an old foe.