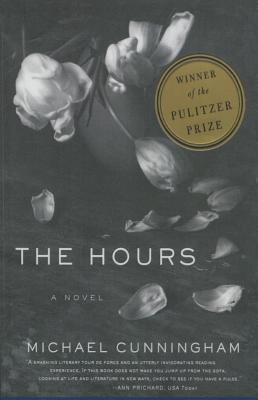 A daring, deeply affecting third novel by the author of "A Home at the End of the World "and "Flesh and Blood."

In "The Hours," Michael Cunningham, widely praised as one of the most gifted writers of his generation, draws inventively on the life and work of Virginia Woolf to tell the story of a group of contemporary characters struggling with the conflicting claims of love and inheritance, hope and despair. The narrative of Woolf's last days before her suicide early in World War II counterpoints the fictional stories of Samuel, a famous poet whose life has been shadowed by his talented and troubled mother, and his lifelong friend Clarissa, who strives to forge a balanced and rewarding life in spite of the demands of friends, lovers, and family.

Michael Cunningham was raised in Los Angeles and lives in New York City. He is the author of the novels "A Home at the End of the World" (Picador) and "Flesh and Blood." His work has appeared in "The New Yorker" and" Best American Short Stories," and he is the recipient of a Whiting Writer's Award. "The Hours" was a "New York Times" Bestseller, and was chosen as a Best Book of 1998 by "The New York Times," "Los Angeles Times," and "Publishers Weekly."
Loading...
or
Not Currently Available for Direct Purchase