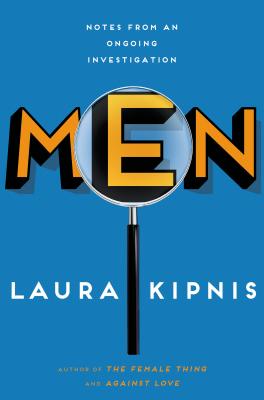 
Praise For Men: Notes from an Ongoing Investigation…

Laura Kipnis is the author of How to Become a Scandal, Against Love, and The Female Thing. A professor in the Department of Radio/TV/Film at Northwestern University, she has received fellowships from the Guggenheim Foundation, the Rockefeller Foundation, and the NEA. Her writing has appeared in The New York Times, Harper’s, Slate, and Bookforum, among others. She lives in New York and Chicago.
Loading...
or
Not Currently Available for Direct Purchase