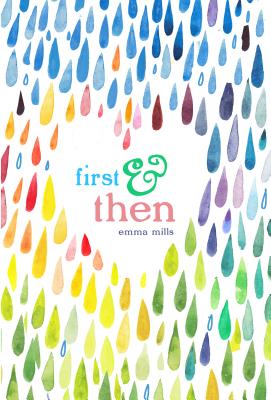 Recommended in John Green's Book Giving Guide for the Holidays 2015

Devon Tennyson wouldn't change a thing. She's happy silently crushing on best friend Cas, and blissfully ignoring the future after high school. But the universe has other plans. It delivers Devon's cousin Foster, an unrepentant social outlier with a surprising talent, and the obnoxiously superior and maddeningly attractive jock, Ezra, right where she doesn't want them--first into her P.E. class and then into every other aspect of her life.

With wit, heart, and humor to spare, First & Then is a contemporary novel about falling in love--with the unexpected boy, with a new brother, and with yourself.

Emma Mills is the author of First & Then, This Adventure Ends, Foolish Hearts, Famous in a Small Town, and Lucky Caller. She lives in St. Louis, Missouri, and has recently completed a PhD in cell biology.

Praise For First & Then…