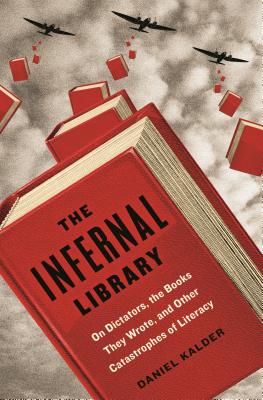 Daniel Kalder is the author of Lost Cosmonaut and Strange Telescopes. He is also a journalist who has contributed to the BBC as well as to Esquire, The Guardian, The Times, The Dallas Morning News, and many other publications. Originally from Fife, Scotland, he lived in Moscow for ten years and currently resides in Central Texas.
Loading...
or support indie stores by buying on
(This book is on backorder)