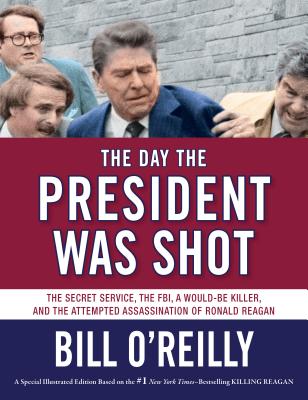 
Praise For The Day the President Was Shot: The Secret Service, the FBI, a Would-Be Killer, and the Attempted Assassination of Ronald Reagan…