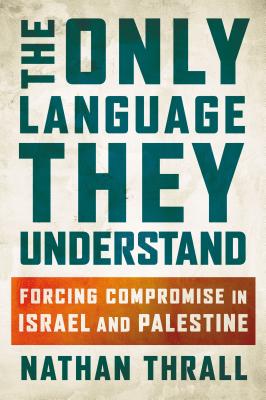 The Only Language They Understand


Praise For The Only Language They Understand: Forcing Compromise in Israel and Palestine…