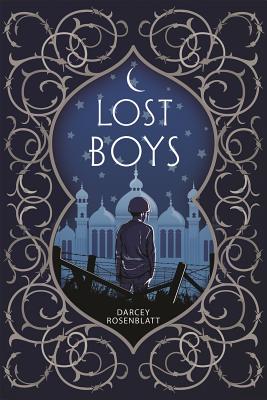 Darcey Rosenblatt is the author of Lost Boys. She's a cofounder of the Better Books Workshop for middle grade and young adult writers, and she loves dancing and painting. She lives in San Francisco.
Loading...
or
Not Currently Available for Direct Purchase